MIT’s Self-Assembly Lab expands the potential of 3D Printing with Liquid to Air, a collection of inflatable objects.

Liquid to Air is a collaboration between Swiss designer Christophe Guberan and MIT’s Self-Assembly Lab, which explores transformable objects and programmable materials. The team’s starting point for this line of lamps and vessels was the untapped potential of their new Rapid Liquid Printing (RLP) technology.

“The dream that everyone talks about with 3D printing—it hasn’t been realized,” says Skylar Tibbits, the lab’s co-director. “Printing is generally too slow, the material properties aren’t very good and the objects you can fabricate are really small.”

Unlike most 3D printing techniques—which build objects from the bottom up, one layer at a time—MIT’s process uses a robotically controlled syringe to extrude room temperature liquid into a tank of gel. Because the gel supports the medium as it cures, RLP works with a vastly expanded range of materials, freely drawing the object in a fraction of the time. “Silicone rubber is quite runny until it sets,” Tibbits explains. “If you extrude it onto a surface, it just makes a puddle.”

The soft material gives 3D printing new potential, proven with Liquid to Air’s inflatable objects. Lamps can be collapsed for storage, half-inflated for intimate settings or blown up to 10 times their initial volume to thin the walls and emit more light. “We control the final shape by controlling the thickness of the wall,” Guberan says. “We can have two chambers inside the balloon, to produce different qualities of light. You can’t do that with any other process.”

Soft robotics are in the works, and mass customization—especially prosthetics and orthotics—is another obvious application. “We can program different movement patterns and different materials so certain parts are stronger or more flexible than others. We can create complex chambers, complex behaviours and multiple versions,” Tibbits says. “And that’s just the inflatables.”

Why Your Office Needs Unassigned Workstations 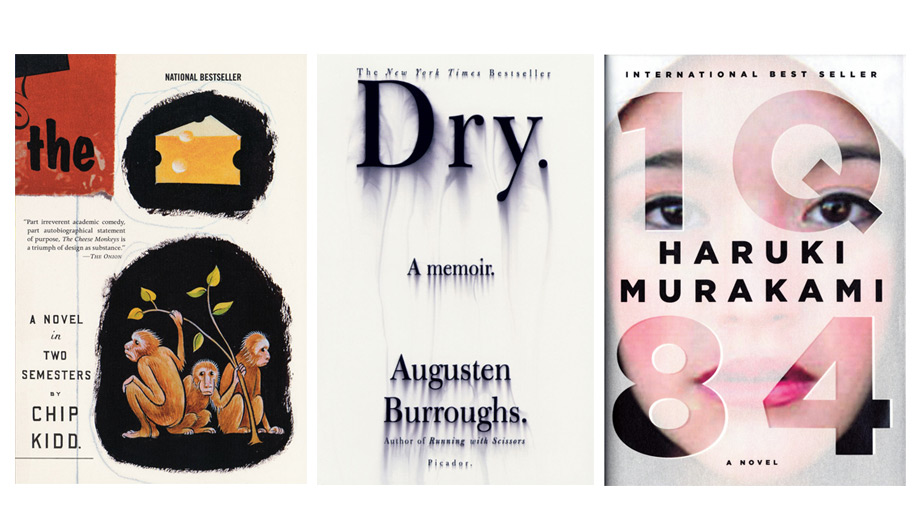 Q & A with Chip Kidd