In a hurry? Skip to the image below!

It’s not uncommon to see people lowercase words like “it” or “is” in a headline (probably under the assumption that these words are not important simply because they’re short—even though they may be the sentence’s primary subject or verb), but capitalize longer prepositions like “forward” or “without.”

There has to be a simpler way! With that in mind, I’ve put together this handy decision tree with the help of designer Derek Agnew. A downloadable pdf version is available here—or click the image below to open the full-size image in a new tab. 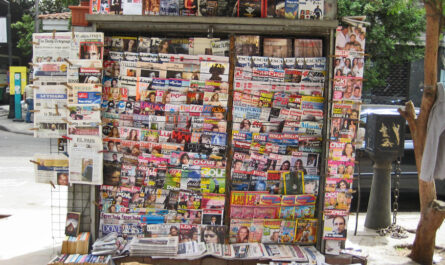 How to Write Better Deks 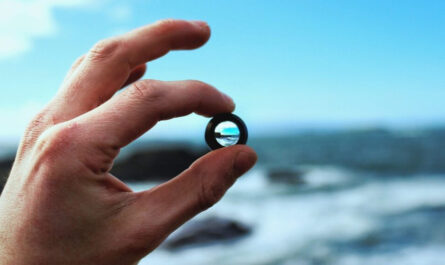 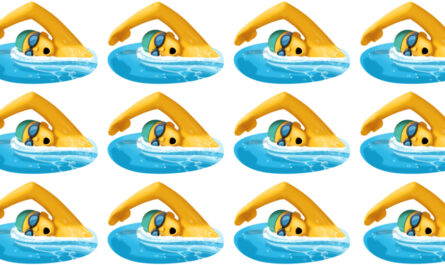