Gender inclusivity is a controversial topic these days. How are designers navigating public washrooms with inclusivity in mind?

Last year,  everyone was talking about washrooms, and particularly the issue of gender inclusivity. The discussion has been ongoing for years, but in 2016, the conflict was heightened when 11 states sued the United States government to revoke a decree that prohibits discrimination based on gender expression. Canada, meanwhile, has introduced a bill that will ensure transgender and non-binary people have the right to use whichever washroom they choose.

The architecture industry has taken note, and a number of firms are investing in research into how to address this tangled issue. At Gensler, senior associate Nick Bryan in Los Angeles has helped spearhead a series of round-table discussions to figure out ways to improve public washrooms for all. “Segregated toilets are a relatively new development,” he says. “We’ve designed segregation into our culture, and that’s led to harassment.” In fact, one U.S. survey showed that 60 per cent of transgender people avoid public washrooms out of fear of harassment. Bryan’s study is determined to explore ways that design can find solutions.

Of course, there is no one-size-fits-all fix. An initial step is to simply change the existing signage on single-occupancy rooms. However, while many signs now combine the familiar 🚹 and 🚺 icons, these hybrids don’t convey the full diversity of identities out there, and tend to draw attention to the politics. Entro, a Toronto wayfinding and placemaking communications firm, has also studied the issue, recently publishing a paper for the Canadian Standards Association, which wants to implement universal signage in health-care facilities. Entro recommends first and foremost that signage should focus on the service, not the user. Pictograms of toilets instead of human figures take gender out of the picture, literally. The same principle applies to a baby-changing station, or even a prayer room. The key is signage that lets users determine for themselves whether or not an amenity is for them.

Large venues, however, are more complicated. While converting open toilet stalls to individual rooms with a shared bank of sinks can improve privacy without greatly affecting density, extending stall walls and doors from floor to ceiling can run afoul of building codes; stalls converted into separate rooms require their own lighting, ventilation and fire safety measures.

Nevertheless, Gensler has seen a number of companies make the investment. Says Bryan: “We’re seeing major institutions put this kind of design front and centre, and they’re doing it because it’s part of their values.” The recently renovated Moffitt Library at the University of California in Berkeley, for instance, includes a range of additional touches. To send a clear message that everyone is welcome, the washrooms feature, among other things, ambient music, locks that visually convey whether a stall is occupied, in-stall waste disposal, and dispensers for everything from soaps and lotions to sanitary napkins.

For stadiums, concert halls and museums, the more options, the better. Large, single-gender washrooms can handle crowds most efficiently, while single-occupancy spaces cater to a greater range of needs, including those of transgender people, people with disabilities, nursing mothers and single parents with children of a different gender. “We’ve heard from different types of users, and the one piece of advice that came out of it the most,” says Bryan, “is to accommodate everyone right from the beginning.” 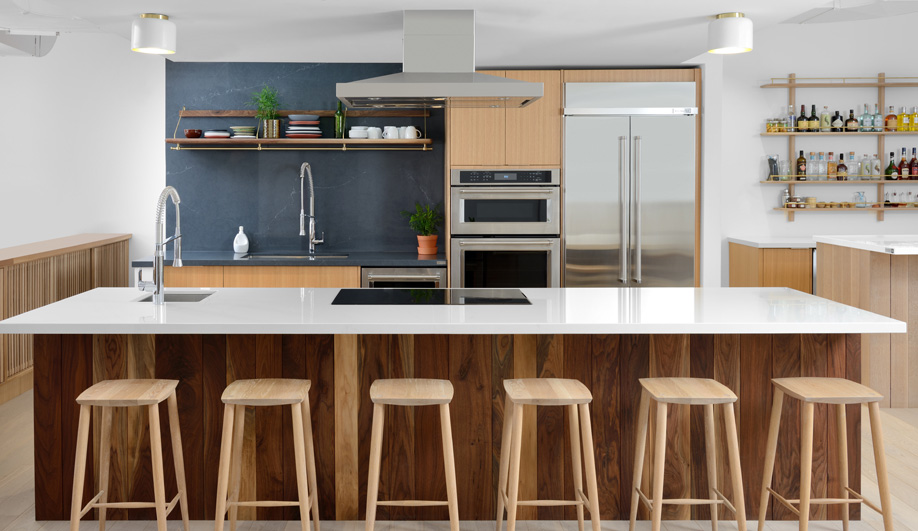 How to Calculate Cost to Hire (And Why It’s Important)