During an interview, your job is to get to know candidates as well as you can—but only as it applies to their ability to do the job. Stray too far from this, and your questions may waste time, irritate your applicants, or even result in a lawsuit.

We asked professionals from a range of industries to share the most unsettling and inappropriate interview questions they’ve ever been asked in interviews. Their responses range from the bizarre to the offensive, but they all have one thing in common: they left the applicant never wanting to apply to the company again.

Here are their responses, organized into three categories: the irrelevant, the overly personal, and the downright illegal.

Some interviewers like to throw a curveball or two to keep candidates on their toes—but beware of losing sight of the goal of the interview, which is to determine how a candidate will perform.

“I was asked if I tend to ‘vote more conservatively or liberally.’ I quickly stated, ‘I beg your pardon, I am not certain that’s relevant.’ He retorted that it’s about the culture of the organization, and that a good fit is more than just personality. I never felt right about that question. I wasn’t even interested in the position after that.”
Camille Jamerson, CEO and Senior Consultant at CDJ & Associates (then working in global tech)

“I was once asked, ‘If you could be any character in the Harry Potter universe, who would it be and why?’ Because I’m a Harry Potter fanatic, I could answer the question with ease. I found out after that they like to ask one ridiculous question because they like to see how candidates react to unexpected things happening.”
Daniel Kidd, owner of LinkJuiced (then working in internet marketing)

“I was interviewing for a supervisory position when out of the blue, one of the interviewers on the panel asked whether I personally change the oil in my car! I was definitely caught off guard, so I asked, ‘What would changing my own motor oil have to do with this management position?’ They explained they only wanted to hire supervisors who weren’t afraid to ‘get dirty’ trying to fix something. I was offered the job, but since I disliked the ‘stress interview’ treatment and wondered if it might be indicative of their organization’s management culture, I turned down their offer on the spot. The interview process tells applicants an awful lot about the desirability of working in a particular organization’s culture.”
Timothy Wiedman, management professor

Yes, if an applicant is the first to broach a subject like sexual orientation or marital status, you’re legally permitted to talk about it, to a point—but just because you can doesn’t mean you should. Questions that delve into overly personal territory will leave candidates feeling like their privacy has been invaded, and wondering just what exactly you plan to do with the information.

“The interviewer asked me what my biggest regret in life was, and kept circling back to that, like he was trying to uncover some sort of trauma. In fact, it was the question he opened with and spent the most time on. It was weird and kind of creepy.”
Shawne Fagan, communications and training manager in employment law

“A real estate broker was once interviewing me for an administrative position and asked me what my husband did for a living. It reminded me of the 1970s when my mom, who has a masters in mathematics, would apply for teaching positions and be told that her husband had a business to support the family, so they would hire one of the male applicants.”
Beth Elstien, writer at WriteResearchEditSell

“The worst question I’ve ever been asked is, ‘How much did you earn in your previous job?’ What possible justification could you have for asking this? At the time, I was looking to change jobs precisely because I felt undervalued, so the idea that my future pay would be based on precedent was repugnant to me. And in fact, this question is now banned in several US cities because it propagates the wage gaps that disadvantage people based on categories like race and gender.”
David D., then working in corporate copywriting

“During an interview for a very well-known brand, I was asked about my relationship with my family—if I had any siblings, and how well we got along. The interviewer continued on the subject and asked how my sibling would describe me to other people. I found it odd, unexpected, and a bit uncomfortable.”
Anthony Y., then working in public relations

“I was once asked by a male interviewer why I was not yet married.”
Victoria Jones, then working in adult education

These should really be a no-brainer: employment discrimination based on protected categories is illegal in Canada. And while it’s obvious that you can’t, for instance, ask someone point-blank if they’re foreign, you shouldn’t do it in a roundabout way, either—like by asking what their first language is.

For more on this topic, check out the Canada Human Resources Centre’s list of off-limits questions, as well as acceptable alternatives that speak directly to the applicant’s ability to do the job.

“The worst question I’ve ever been asked in an interview was ‘How old are you?’ Not only was it inappropriate, but the interviewer then went on to comment on how young I looked throughout the interview. It was uncomfortable and completely irrelevant to the job. It was quite a discriminatory question that the interviewer had no right to ask me.”
Teresa Walsh, marketing executive at Cazana

“My clients tell me they’re increasingly hearing the question ‘Do you have a disability?’ early in the process. They’re well within their rights to answer ‘I do not require a reasonable accommodation during the interview, and I believe that’s the info you’re looking for.’”
Joni Holderman, strategist with Thrive! Resumes

“Recently my daughter applied for a sales position and was asked, ‘Who will pick your kids up from school?’ They didn’t hire her because she had kids, and told her during the interview that ‘Whenever they hire anyone with kids, they’re absent too much.’”
Laura Handrick, HR Analyst with Fit Small Business 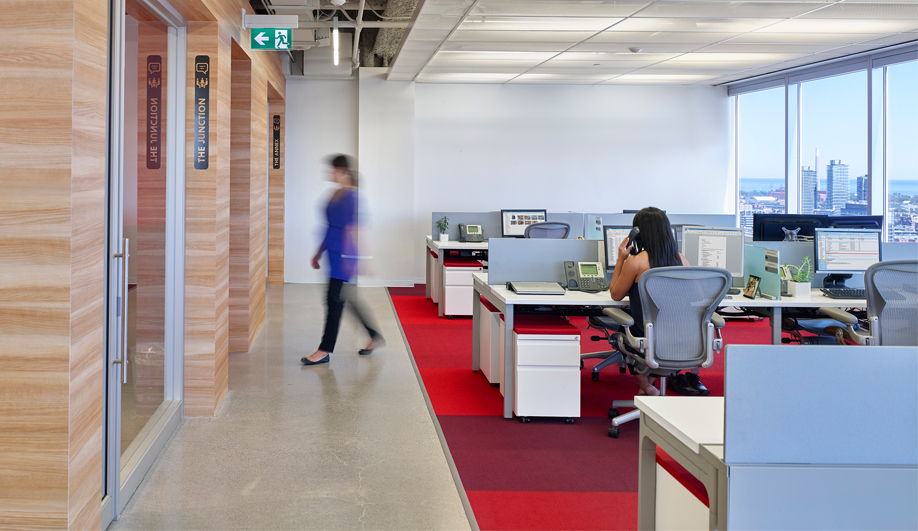 5 Expert Tips for Reorganizing the Office

How to Design a Great Open-Concept Office Space 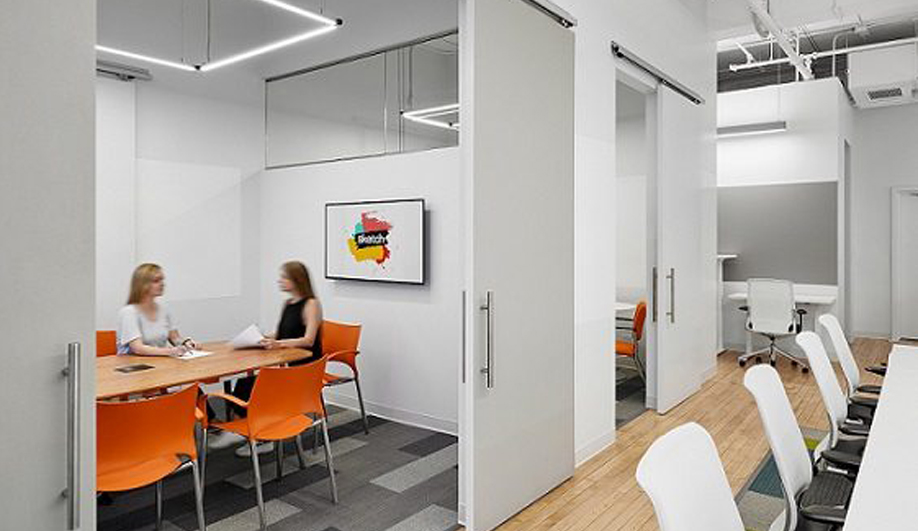 How to Build a Healthier, Happier Office